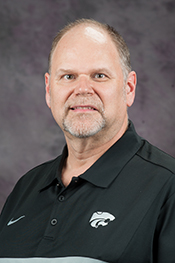 Lang is not currently involved in research. While pursuing his doctorate, his research centered on academic integrity and honor codes.

Lang is a multiple-year honoree for the student-nominated “Who’s Who Among America’s Teachers” and will complete his 30th year of post-secondary teaching in 2016.